CTWP Believes in “Customers for Life”

We opened our doors six decades ago on January 8, 1979 as AB Dick Products of Waco. The San Angelo and Bryan branches opened later that same year.  The following year the San Antonio and Temple branches were established. Our most recent branch located in Corsicana, Texas is where we are currently in the process of restoring our historic downtown facility.

In, 1982 the company name changed to Central Texas Word Processing. Then in 1986, the name was shortened to CTWP.  Our most recent branch location is Corsicana, where we are currently in process of restoring our historic downtown facility. 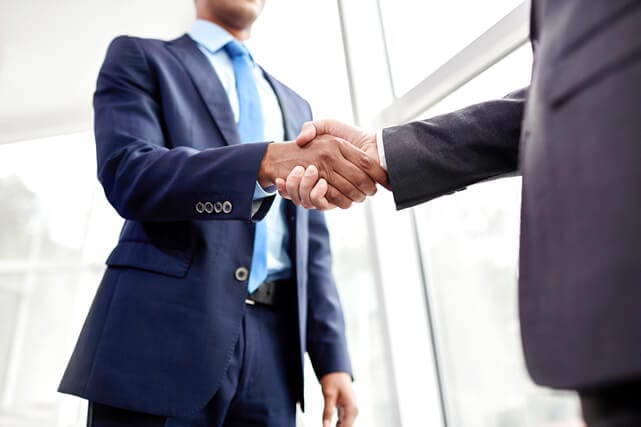 CTWP is a full-service office copier and equipment sales/service center in the Bryan & Waco, TX area. With the latest features and technology from industry leading manufacturers such as Canon, Lexmark, Kyocera, Konica Minolta, and Kip, our products and services focus on efficiency and cost savings for companies and organizations of all sizes throughout Texas. For more information about our variety of printers and copiers for sale, feel free to contact our team today! We look forward to assisting you and your company. 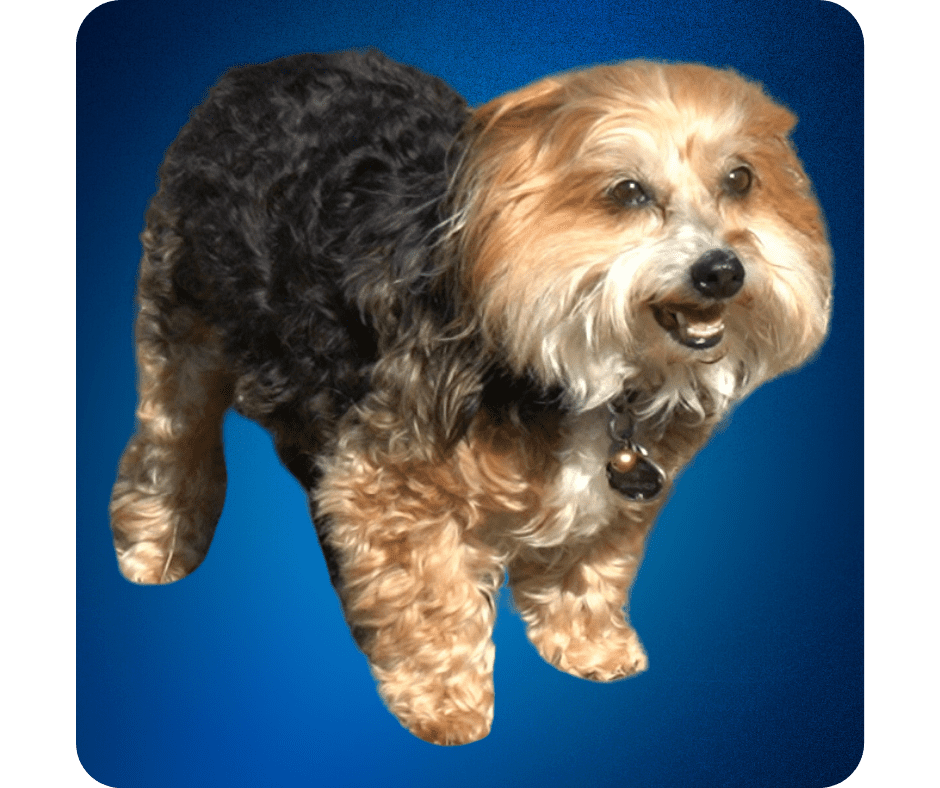 LeRoy is one lucky little rescue pup!  He is a Dachshund/Yorkie mix and was rescued by our owner David Willie approximately 5 years ago. Unfortunately, he began his life as a very mistreated and abused puppy, but his life has surely changed.  He spends each day with David at any one of our 6 offices.

When he arrives at the Waco office he makes his rounds getting treats from everyone. Then he spends his time lounging in the chair of whomever he pleases. He has 2 beds of his own but is often found on the couch or conference table. To call it a day, LeRoy likes to load up in the truck with his head out the window as he and David head for the ranch.  Once LeRoy arrives there he quickly switches into cow dog mode helping his buddy and ranch dog, Bleaux.

LeRoy has become a very famous pup. He can be seen featured in numerous commercials for CTWP.  At this point we aren’t sure if we rescued him or if he rescued us! Either way, we are all better people because of LeRoy.